During my January (2017) Pastoral Placement, I was sent to the Sacred Heart Parish in sunny Blackpool, a seaside town within the Diocese of Lancaster.  Unfortunately the sun was on holiday at that time and I was left with the other winter elements.  Blackpool is a deprived area with low job opportunities especially during the winter months, and a declining population, with many homeless people.  On the positive side the centre and the promenade recently had a face lift and it’s looking a lot nicer.  Local churches are helping out with food banks for the homeless, and asking for charity money from their parishioners.

The Sacred Heart Parish is in the centre of Blackpool, and is unique to the Diocese as many people see it as a shrine and will come far and wide to visit regularly.  Unfortunately the parish isn’t associated with any primary schools, but Canon Dewhurst did have links to another Catholic primary school located south of the town called St. Cuthbert’s Catholic Academy.  Where I could visit the children and staff, and hope to evangelise and talk about the faith.  Canon Dewhurst regularly went in to teach wood work to the children as he was keen on DIY, this enabled him to keep in contact with school life.  It was organised for me to spend a couple of afternoons there, helping in the R.E class.  During my first visit the lesson was focused on the topic “Inspirational people”, and the children were asked to think about who inspires them.  I was given a small group of five children at a time in an adjoining class room, this would give them the opportunity to ask about people who inspired me, especially in the area of formation and discernment.  They also could ask me questions about being a Seminarian and generally about the Catholic faith, this gave me the opportunity to evangelise and help improve their faith in God.  I felt a real presence that Jesus was there with us, guiding my words and encouraging the children to think more deeply about their faith.  The lesson did turned away from “Inspirational people” and more focused on my vocational story, the role of a priest, what priests have to give up, like marriage and children, and general questions about the Faith which they didn’t fully understand, for example, where is Heaven and Hell.  Luckily these questions I was able to answer with God’s help, to the best of my ability, but some were deep searching questions that took me by surprise.  After 15 minutes, those five went back into class, and I received the next batch of 5 children, until I got through the whole of the class.  Similar questions were asked, but overall there was a good range of topics we covered.  I felt proud that the next generation of children are still very much learning about the Church and its teaching.  I made sure that each person managed to ask me something, in order to make them part of the group.  With God presence in that room, guiding our thoughts and understanding, even the very shy kids had something to say.  I do admit it was hard at times to keep them under control, when they started messing around, especially the dead wasp near the window didn’t help matters.  When the day was over and I was walking back to the parish, I had time to reflect on the afternoon.  I definitely needed to have more control and discipline over the children, which was my lack of confidence and inexperience on my part.  Preparation time would have been beneficial to organise my thoughts, and create a plan of attack.  The topic of “Inspirational people” did go off track and we ended up talking about anything that came to mind.  The 15mins time slot per group, sometimes ended up being 30mins long, which meant a few children didn’t have the time to speak to me at the end of the day.  Overall I thanked God for all His help and the way I conducted myself with the questions I was asked making sure they were in line which the Catholic faith.  Through the grace of God I did see a few “light bulb” moments in the children’s facial expressions when the penny dropped and they understood me.  It was a pleasure to spend time and work with the children, seeing their enthusiasm and general interest in the Catholic faith.

During my second visit, Deacon Daniel Etienne was there visiting, since the primary school was attached to his parish placement.  It was suggested that both Daniel and I would take the school assembly before the children departed and went home.  Daniel was given the opportunity to speak about the church for 10 minutes, and I would finish off with a prayer in front of the school.  This was a new experience for me, and probably a new experience for the school having two Seminarians taking the assembly.  Reflecting on that moment, the prayer I said could have been better.  It was a spontaneous prayer, and I felt it came more from the mind rather from the heart.  I tried too hard to make it simple for the children to understand, it had no structure to it and a bit wishy-washy.  Personally it sounded like a child was saying it, rather than a Seminarian.  I could hear one of the children seated on the first row repeating every word of the prayer which I said, which was slightly off putting, I am sure God was letting him receive my words in his heart while he was repeating it to himself.  Upon reflection I remembered the Bible reference in Matthew 18, 3 – 5

I felt God at work in me during my placement, especially at the school.  Having the opportunity to explain the faith to the children was a great privilege.  Spontaneous prayer is still something I feel needs work, and addressed for future pastoral opportunities. 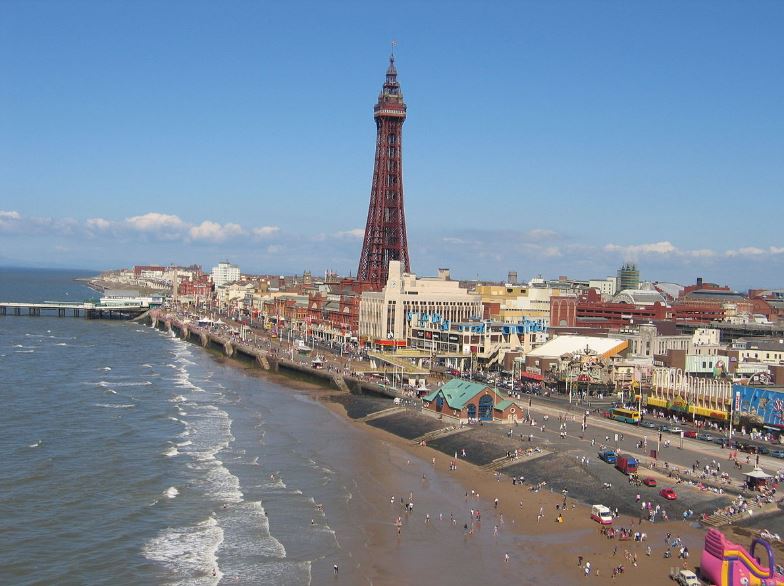